Shelter "Everything Will Be Fine"

An unmade bed after a restless sleep, a cup from yesterday's tea in the sink and toys scattered around the room - due to a full-scale invasion, millions of Ukrainians had to lock up their happy lives and leave in a hurry. But where?

Some people managed to find a favor among those familiar in the West of Ukraine, some were told to help abroad, and some at their own risk went to nowhere, so that only away from the siren and missiles.

Shelter “Everything will be fine” is a place in Lviv, which opened its doors almost at the beginning of a full-scale invasion. 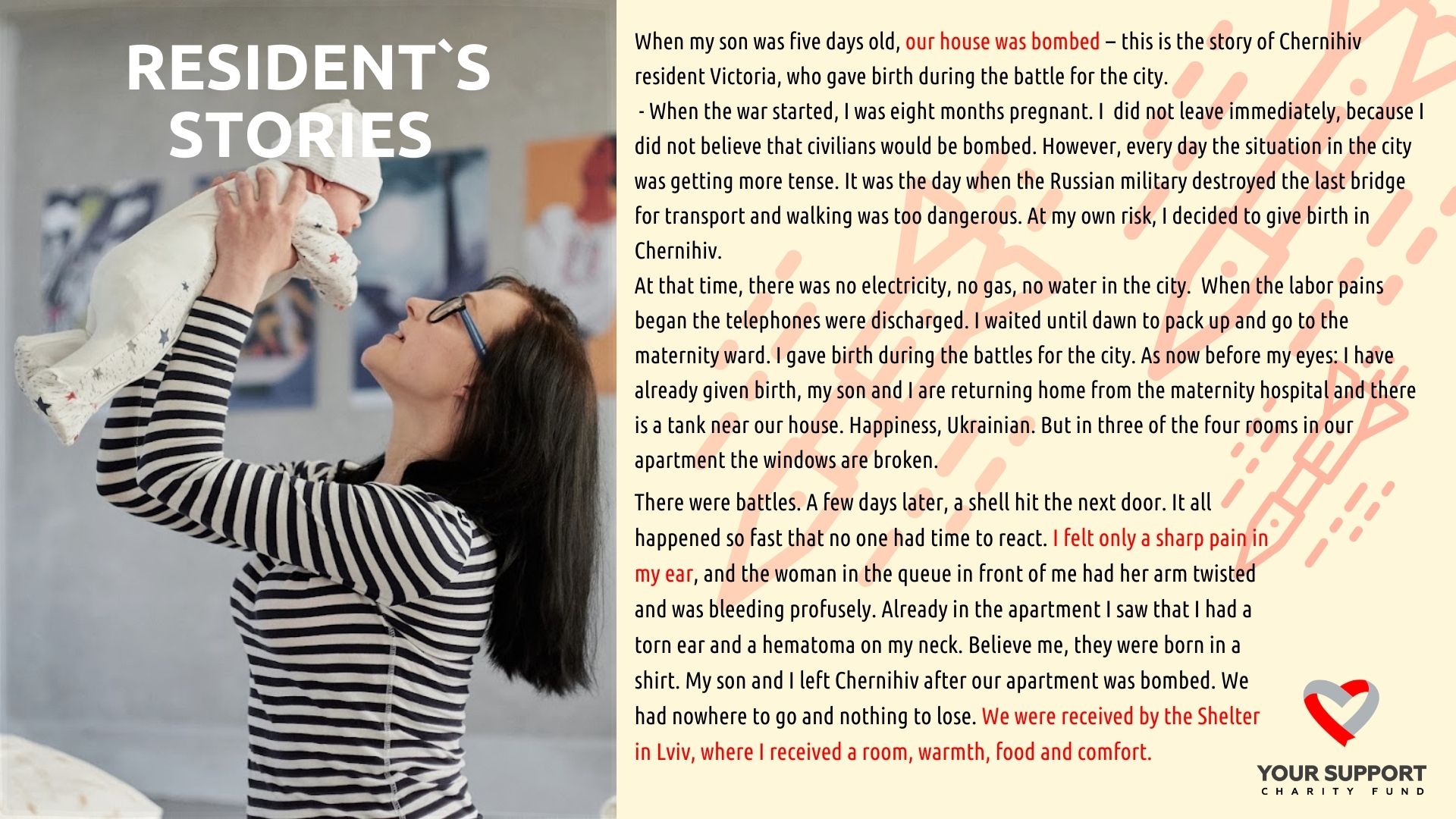 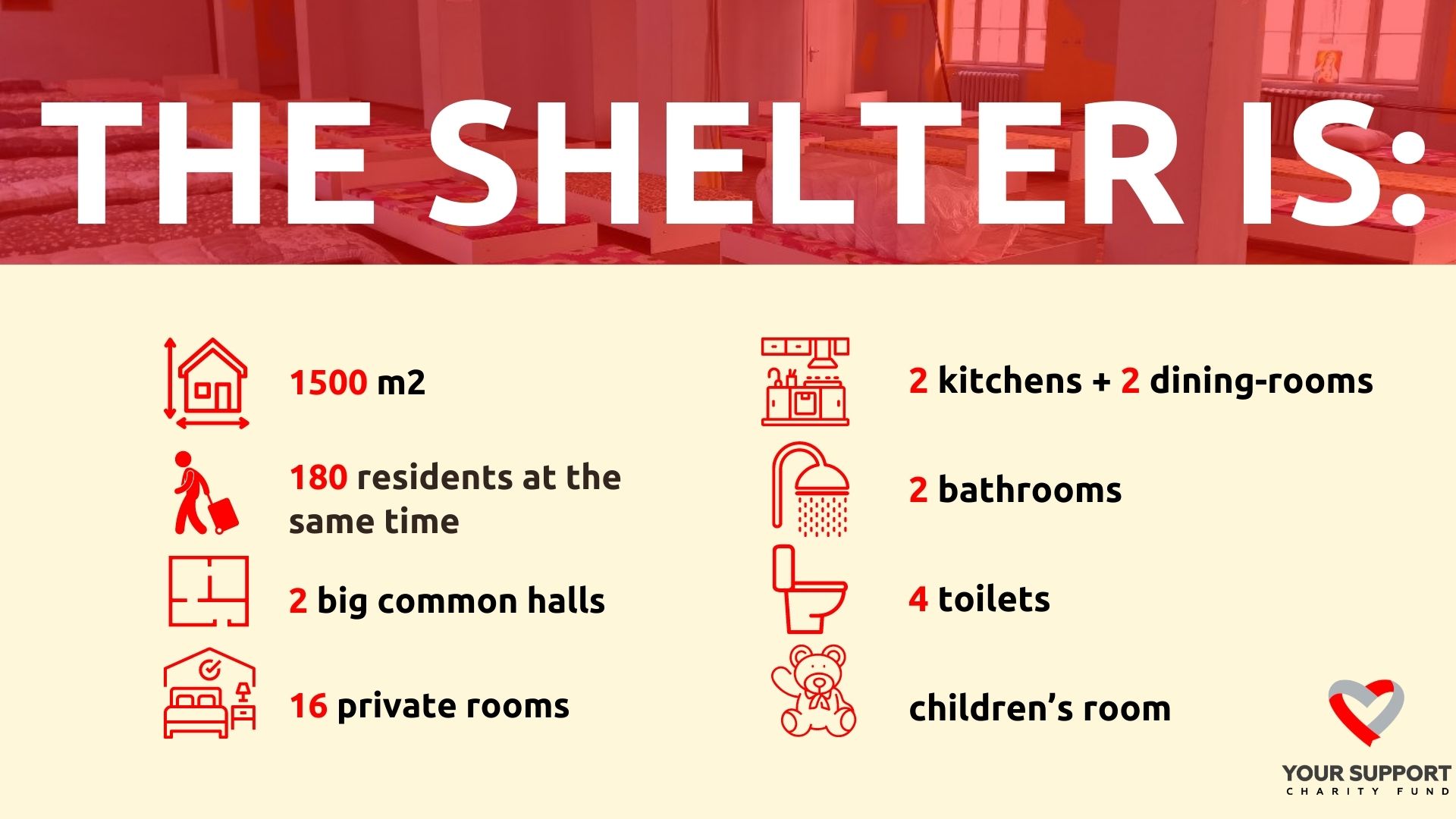 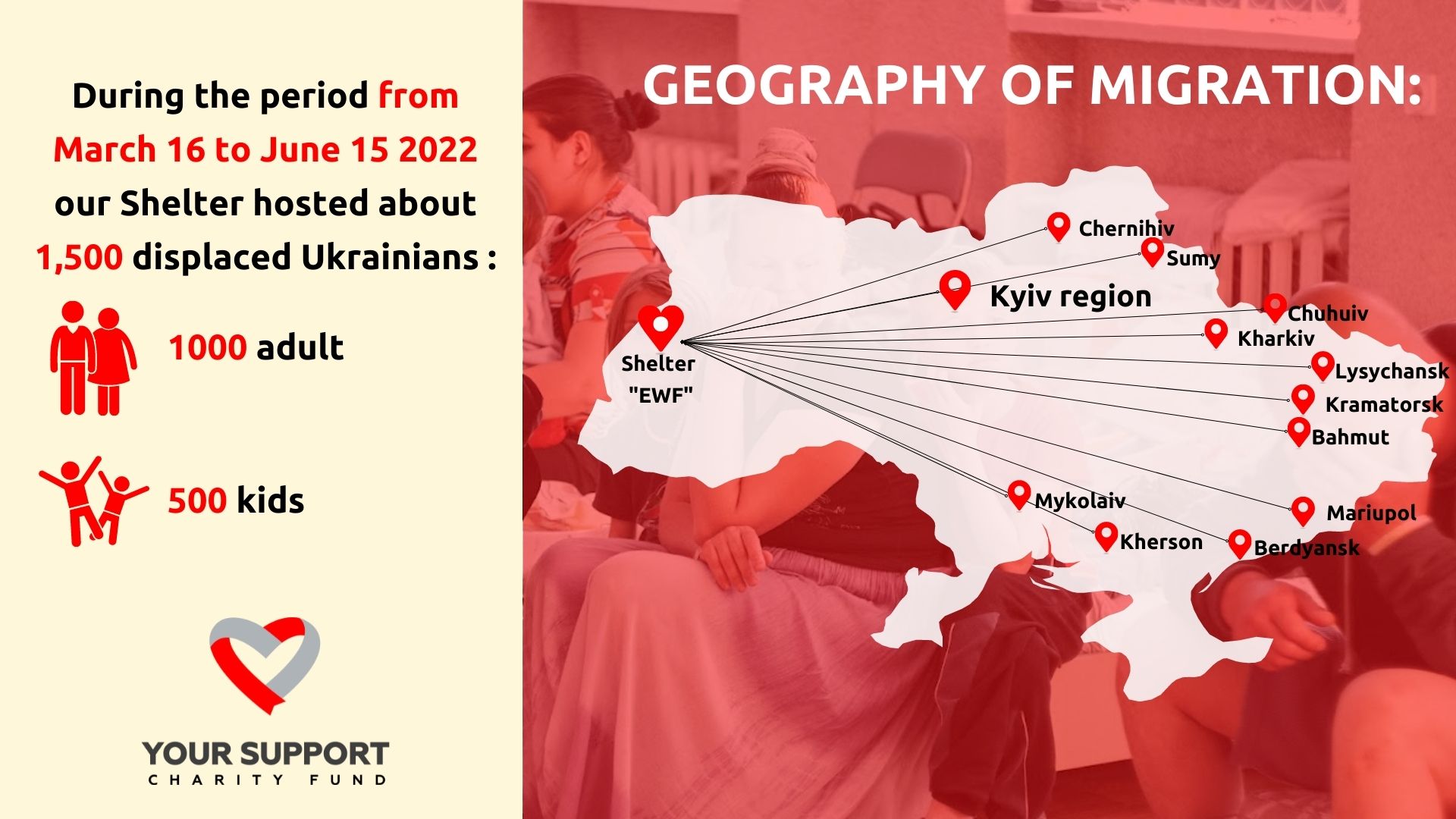 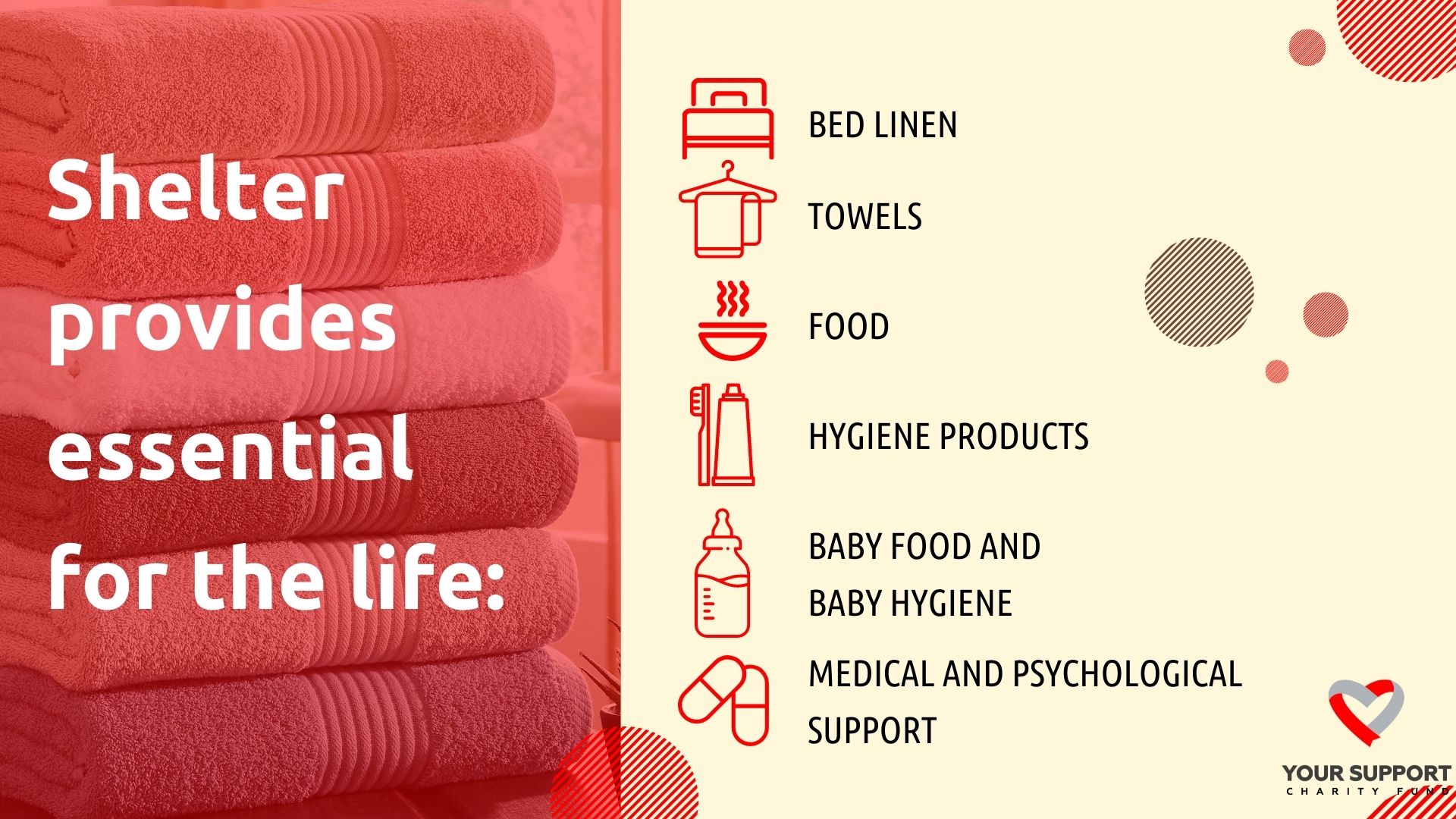 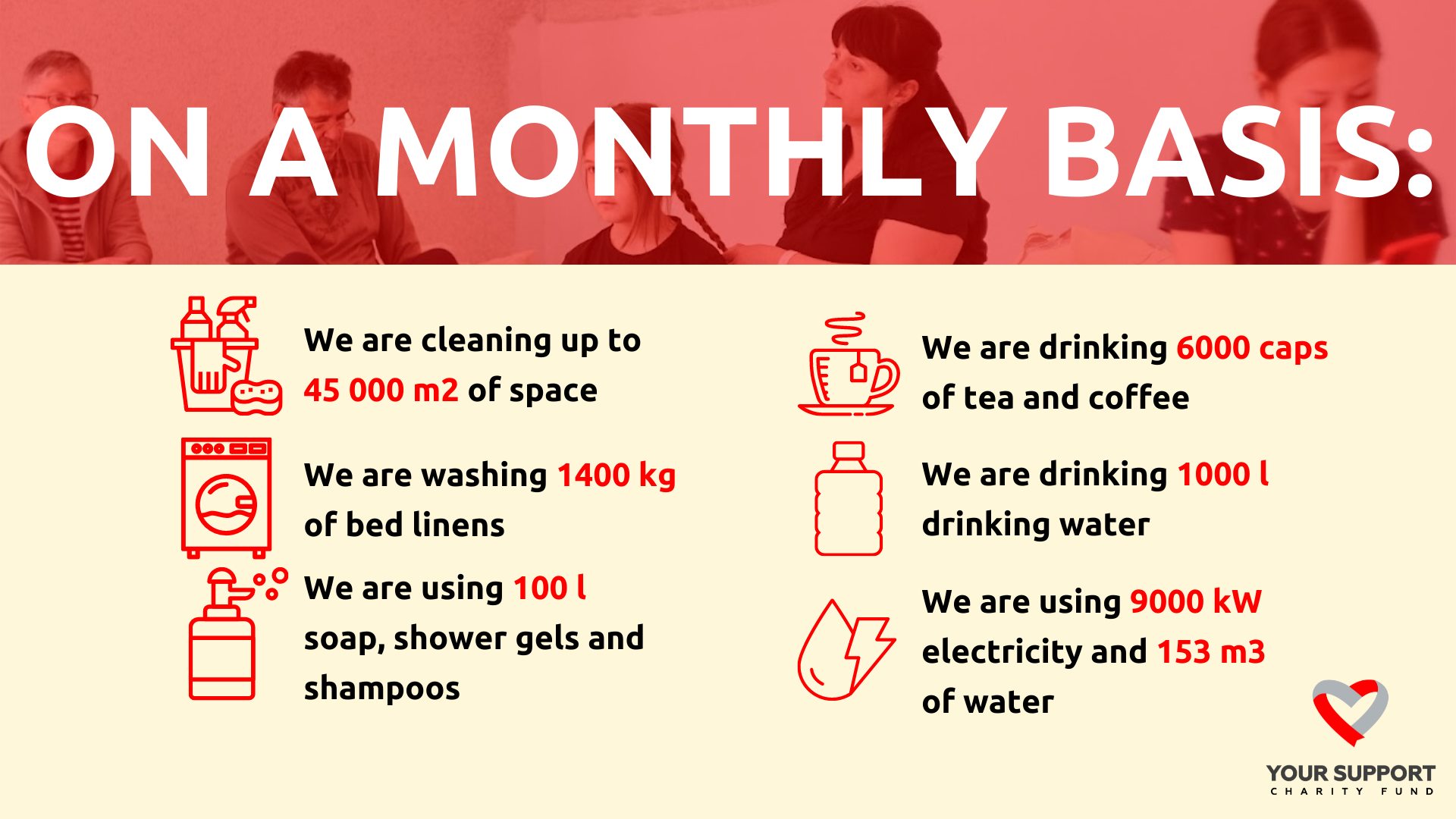 Who made the project?

To help those who were forced to leave their homes and stayed at the Shelter, click the button “DONATE”!